Providing Hope to a Client in Critical Condition 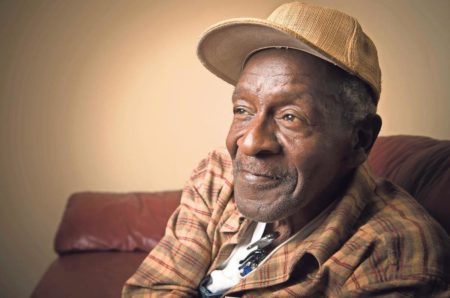 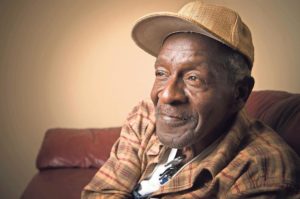