He has successfully litigated and settled cases expanding the groups of persons eligible for Medicaid in Louisiana, expanding services covered, and improving agency procedures for dealing with applications and appeals.  Examples of issues he has successfully worked on include getting Medicaid to cover daily diabetic testing supplies and syringes, “medical foods” for children with a life-threatening condition preventing the from eating normal proteins, evidence based therapy for children with autism, and incontinence supplies for recipients under age 21 with spina bifida and similar conditions.

Among other accomplishments, he has also successfully challenged a state law that denied unemployment compensation to applicants who had not filed earlier claims when they were ineligible; defended the federal Fair Housing Act’s reasonable accommodation requirement from a constitutional challenge by Jefferson Parish; and obtained a ruling striking down an interpretation of state law that had limited most two parent families to 6 months of cash assistance per year.

He received a degree in Public Policy Studies and Economics from Duke University, having focused on issues of ethics and poverty.  He obtained his law degree from Harvard Law School.

His work has repeatedly been recognized by his peers. In 1994, he received the Louisiana State Bar Association’s first Career Public Interest Award and the National Legal Aid and Defender Association’s Reginald Heber Smith Award for outstanding work on behalf of low income individuals in civil cases. 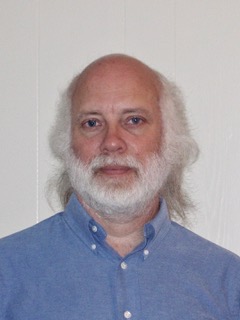