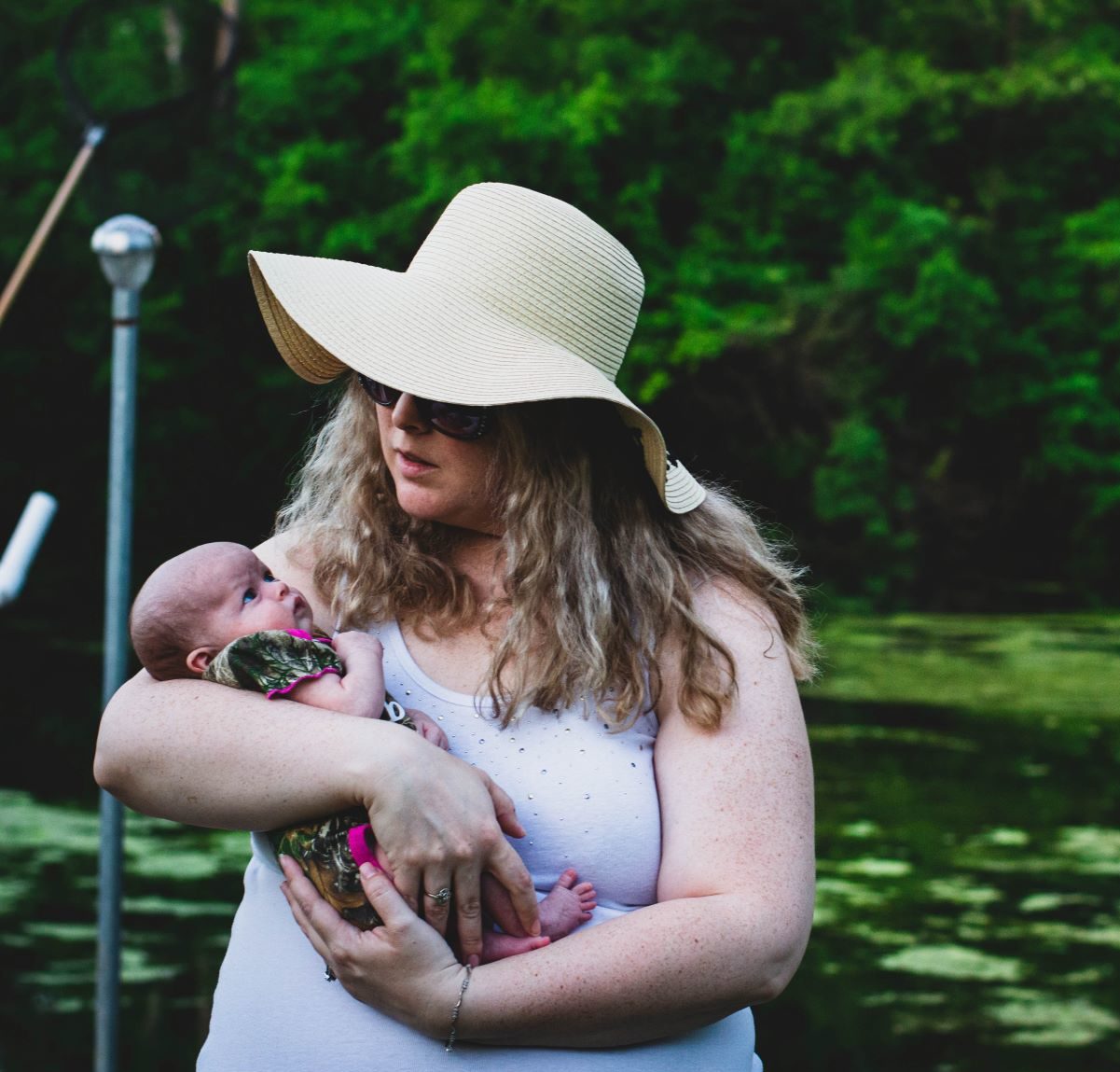 Thank you to everyone who supported our mission to increase access to justice last year. Because of your support, thousands of vulnerable families - like Jaimie's* - can start the new year free from fear or abuse.

20-year-old Jaimie couldn’t have been more excited to become a mother after she and her husband had their first child. Though her husband had struggled with mental health conditions in the past, she thought he was doing well, was getting the medical treatment he needed to be stable, and was excited about their new baby too. Jaimie envisioned a bright and loving future for their family.

Unfortunately, her vision for a happy future was soon shattered. One day, she overheard her husband in the next room start screaming “Shut the f**k up!” while their 3 month old baby cried in what sounded like pain.  Jaimie rushed into the room and found her spouse angry and yelling, hovering over the shrieking baby. Jaimie knew she had to stop him. They got into an argument about his behavior. Then he got violent. Jaimie’s husband shoved her down hard. Luckily her baby was unharmed, but Jaimie received contusions on her head and body in addition to the emotional scars the incident left behind.

Jaimie escaped with the baby, moved into friend's house, and filed for a protective order on her own. The court granted her order and Jaimie breathed a sigh of relief.

But, only a few weeks later, after her husband was served with the protective order, Jaimie’s husband sued her for divorce and joint custody of their baby. She still loved her husband but was not willing to put herself or, most certainly, her child back into a dangerous situation. Her husband had stopped getting the medical help he needs. Because of that and his recent violent behavior, she believed her baby would not be safe with him. To protect her child, she needed full custody and supervised visitation for her husband.

Jaimie didn't know where to turn. She knew she could not afford an attorney on her limited income. She learned about SLLS through an internet search and applied online. We scheduled her for an in person follow up at the St. Charles Parish Access to Justice Center.  After reviewing the facts of her case, we agreed to provide her free legal representation in court. We filed a pleading in response to her husband’s suit seeking sole custody of the baby. We argued that Jaimie should have sole custody of her baby and that the court should grant the divorce without the usual one-year waiting period because Jaimie had a protective order in place.

In December 2019, we won the case. Now, Jamie can start this year knowing that she and her child will have a safer and more stable future.

* Some facts have been altered to protect the identity of our client.