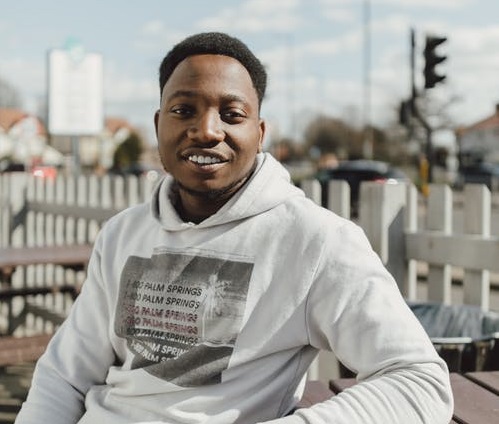 Gene hoped to build a better life for himself. When he was a teenager he was charged with a misdemeanor and was sent to jail. After his release, Gene struggled to make a living for himself. While he was qualified for a job at a large Downtown New Orleans Hotel chain the employer refused to accept his job application since he had a criminal background. Gene felt defeated and didn’t know what to do. It seemed as though he would never be able to escape the mistakes of his past.

Then Gene came to Southeast Louisiana Legal Services (SLLS). His SLLS attorney determined he was eligible for an expungement. An expungement would seal his criminal record from public view so it cannot be used against him in the employment or housing application process. SLLS also referred him to our partners at the STRIVE Future Leaders program for job training. Thanks to these efforts, Gene got his record expunged and gained more jobs skills.

When Gene re-applied for the hotel job, his SLLS attorney went with him to advocate for him and help the employer understand the expungement process. The employer reconsidered Gene’s application and decided to give Gene a chance. Now Gene is working full time and making a good living wage, with opportunities for internal advancement. With a stable source of income, he is providing for his minor child and has reunited with his family. Today, Gene is a community leader showing others that mistakes made in the past can be overcome.