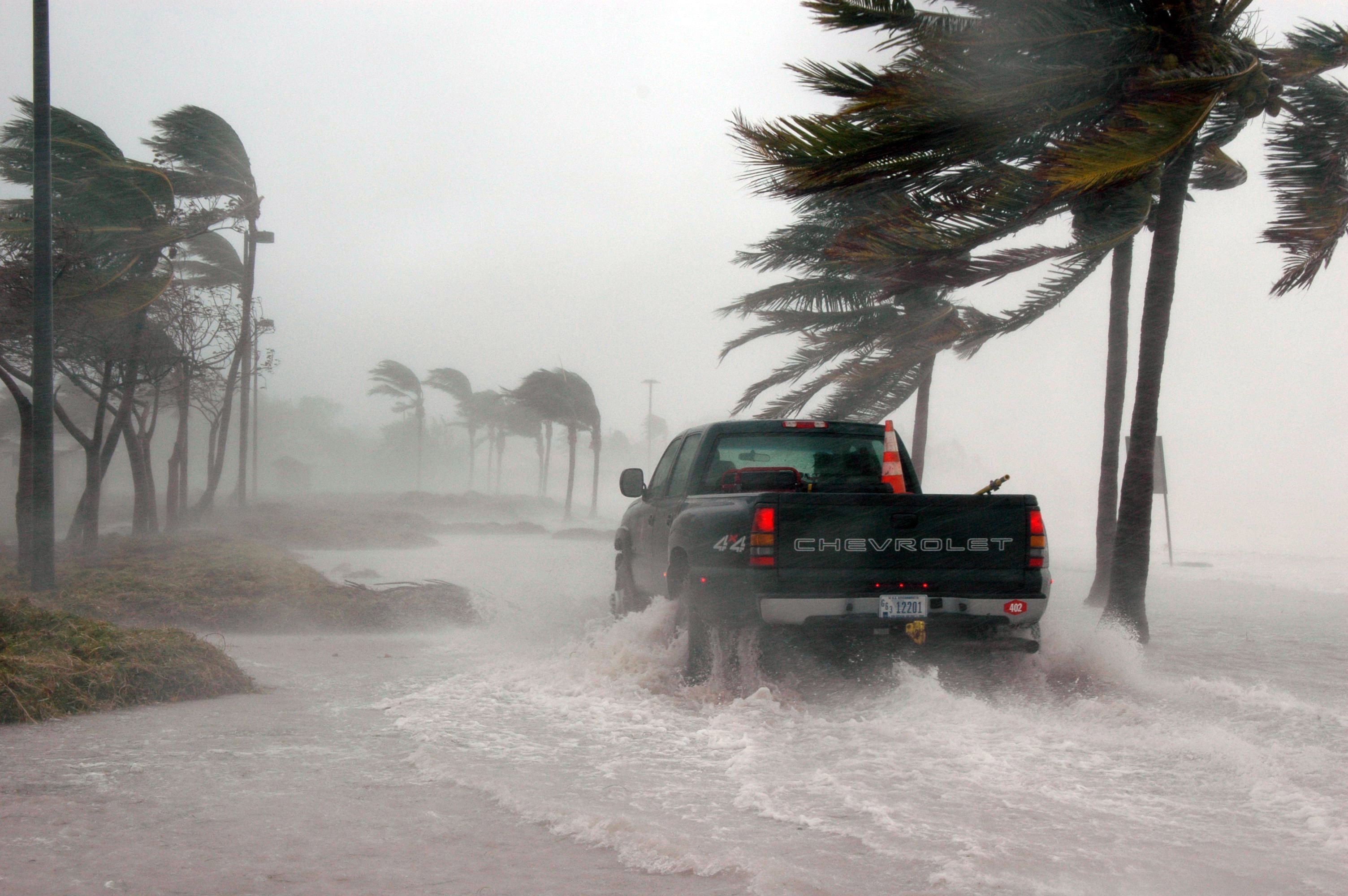 Nearly 15 years after the storm, the toll of Hurricane Katrina continues to plague families and communities in and around New Orleans. Currently, we are working to protect residents devastated by Katrina from whom the state now is unreasonably trying to recoup money it paid to the residents through the Road Home elevation program.

Thousands of homeowners are being penalized for not having elevated their houses, though the funds they received were insufficient to pay for the elevations. So far, our attorneys have defeated one such suit for over $37,000. We have also been able to get relief involving smaller grants of $7,500. We are now working with the state on policy advocacy to minimize the adverse impact on families still adversely impacted by Hurricane Katrina.

As we approach the 15th Anniversary of Hurricane Katrina and the 4th anniversary of the Great Louisiana Flood, which devastated much of Baton Rouge and the surrounding parishes, we look to help our communities prepare for future disasters. For example, through our Flood Proof program, we help homeowners clear title to their homes so they can better protect their families from future disasters.

We also participate in several projects throughout our service area to improve coordination of future disaster response between the government, for-profit, and non-profit sectors. And, our executive director, Laura Tuggle participates in the Legal Services Corporation Disaster Task Force and co-chairs its Integrating Civil Legal Aid into Emergency Management Subcommittee. This past October, the committee released its report on how to better integrate civil legal aid into disaster response, recovery, and preparation at the national level.

People who are low-income bear the greatest social, economic, health and environmental costs in the wake of natural disasters. Our supporters are helping to ensure that low-income families are prepared and can access the help they need the next time disaster strikes. We hope you will join our supporters in the fight for fairness today by making a donation at https://slls.org/donations/.

Baton Rouge, LA—As hurricane season begins, Tropical Storm Barry threatens to bring myriad civil legal problems for Louisiana residents, from accessing critical disaster assistance to securing temporary housing to handling insurance claims. Southeast Louisiana Legal Services will be there to provide advice and assistance but residents should act now to ensure that they have accessible documents and pictures of them and everything in their home before a natural disaster arrives. A few simple actions can help to avoid legal problems later.

First, residents should take photographs of everything, including their home, belongings, pets, and important documents. This will help with insurance and FEMA claims. Then, residents should upload the photographs to a secure location and email them to themselves and put the camera in a watertight container.

Preparation for disasters is key.

Residents should review the title to their property to make sure that ownership is clear and unencumbered before disasters happen, and to try to remedy any title issues that might exist before they become a stumbling block to recovery in the aftermath.

Residents should place their and their family members’ most important records and documents in a safe place. Keep them in a large sealable plastic bag or other watertight container and keep them nearby – possibly in their vehicle, along with a to-go bag with essentials that they would need if they had to quickly evacuate. Residents should be sure to make copies of these documents and store them in a safe secondary location, such as a safe deposit box.

What documents should be gathered? Items include:

Residents should start with the most important and most difficult items and property to replace and visit http://bit.ly/HelpfulDisasterResources or contact Southeast Louisiana Legal Services at (225) 448-0331 for more information.

Southeast Louisiana Legal Services (SLLS) fights for fairness in the justice system. We provide free legal services to low-income people across 22 parishes in Southeast Louisiana. We work every day to protect domestic violence victims from abuse, stand for the rights of abused and neglected children, preserve housing for hard-working families, end homelessness for people with disabilities and veterans, protect elderly consumers, remove barriers to medical care, improve access to employment and education for vulnerable people, and so much more. 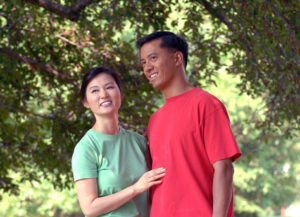 Mr. and Mrs. Trahan lived with Mrs. Trahan’s mother in north Baton Rouge. In 2015, they inherited the house after Mrs. Trahan’s mother passed away. Although they managed to survive on a small income from Mr. Trahan’s disability benefits and Mrs. Trahan’s part-time job, they lived check-to-check and were unable to put much into savings. Tragically, Mr. and Mrs. Trahan’s house was among the +60,000 houses destroyed by the 2016 Louisiana Floods. Fortunately, they were safe but they had no savings to help them rebuild. The Trahans received short-term temporary FEMA rental assistance but on their limited income, and still needing to pay monthly mortgage payments on their home, they struggled to keep their home out of foreclosure.

To make the situation worse, the flood insurance company refused to release the flood proceeds until a succession was completed for Mrs. Trahan’s mother. Then, FEMA denied an extension of their temporary rental assistance. The Trahans felt lost. If they lost both their temporary and permanent housing, they would have nowhere to turn and end up on the streets. Luckily, they were referred to the Flood Proof Project for legal help where an SLLS attorney quickly jumped into action.

We began working on the succession right away and got some of the other heirs to donate their interest in the home to help the couple concentrate title. Then, we got FEMA to overturn its decision to deny the couples extension for temporary rental assistance. Additionally, we negotiated with their mortgage and insurance companies to assert the Trahan’s legal rights as an heir to the property. In the end, the couple was approved to take over the mortgage and modify their loan payments after the succession was completed. While the Restore Louisiana program has yet to give the Trahan’s additional funding to rebuild, all of their legal problems were resolved and given them a little more peace of mind. 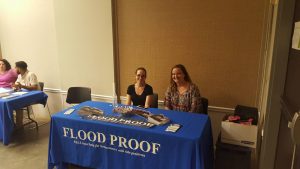 Flood Proof was there — Louisiana Rep. Edward “Ted” James District 101 meeting with the Louisiana Department of Insurance and the Restore Louisiana program.