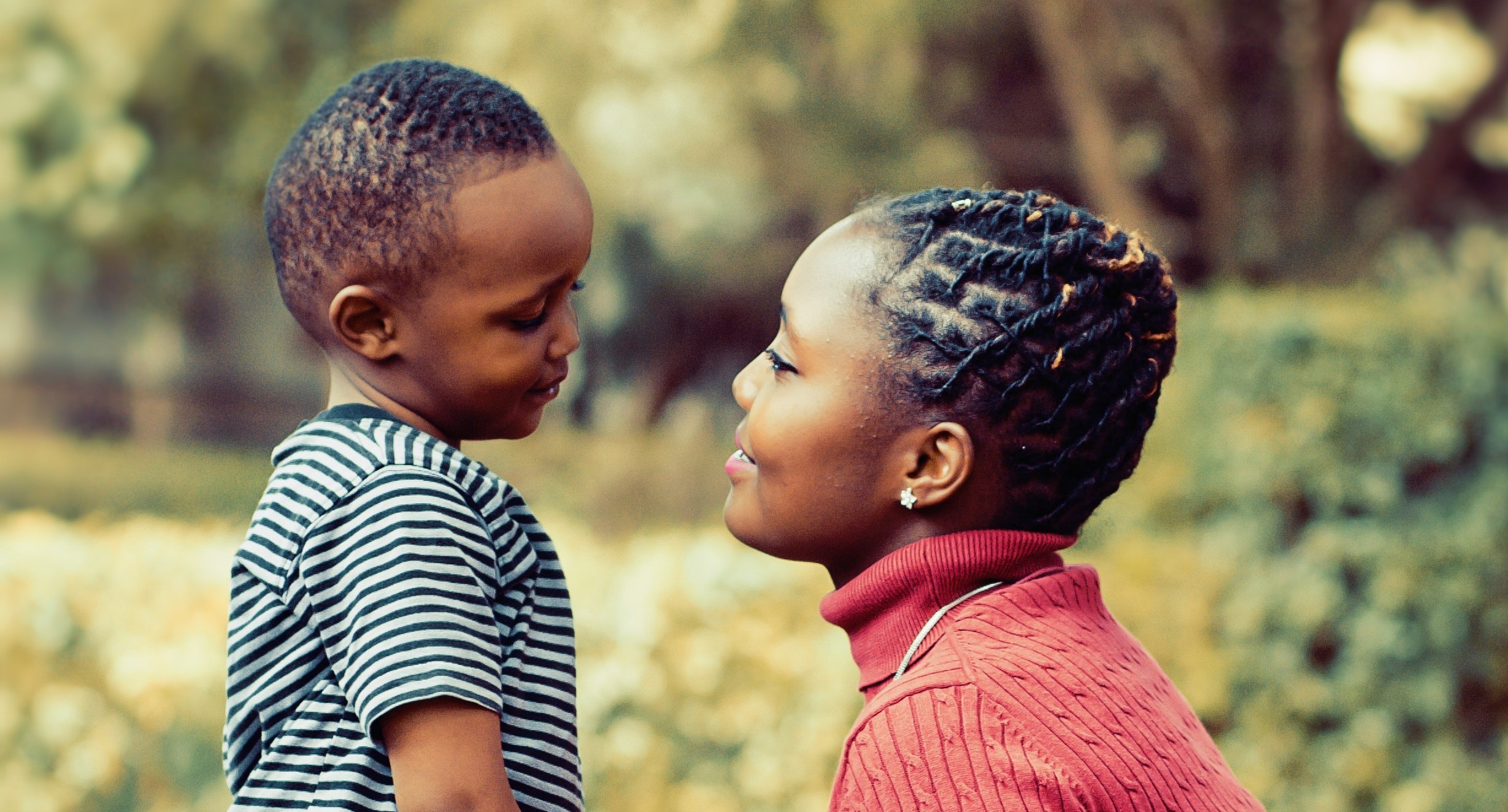 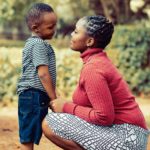 Deanna’s marriage to her husband was full of ups and downs. Her husband was often abusive to her. But she loved him and was committed to making things work. After three years of marriage, they had a beautiful baby boy. Deanna was thrilled. She thought the love she and her husband each felt for their son would bring them closer together. Unfortunately, she was wrong. Things got worse. Her husband continued to abuse her physically and emotionally. When her son was four years old, Deanna’s husband pushed her against a wall in a fit of rage, screamed in her face, and threatened to kill her. She was terrified. She finally had had enough.

She wanted legal help, but because she was working a low-wage job and needed to support her son, she knew she could not afford to pay a lawyer. Deanna went to the St. Charles Parish Courthouse to find out what she could do to protect herself on her own. She was directed to the courthouse’s Access to Justice Center Self-Help Desk. There, an SLLS attorney helped her fill out the forms she needed to obtain a protective order to keep herself and her son safe.

Still, she was scared – of her husband, of the monumental step she was taking would mean for her and her son, and of the complicated legal process she was about the start. It all felt overwhelming and confusing.

Fortunately, the Self-Help Desk didn’t stop at pointing her to forms she needed to file. She was informed that SLLS might be able represent her for free. SLLS attorneys could help her obtain permanent safety for herself and her child that the protective order alone could not provide.

With the help of an SLLS attorney by her side to fight for her rights, Deanna obtained a divorce and joint custody of her son, with Deanna as the primary custodial parent. Her now ex-husband was ordered to complete a ba tterer’s intervention program. Now Deanna has the fresh start she needs to stabilize her life and protect her family.